Since two decades the African continent has been undergoing the fastest urbanisation worldwide. The 4,5% annual rate is projected to continue until 2025 and by 2035 more than half its population will be urban. These demographic realities raise questions about compatibility of developmental frameworks attempting to tackle food insecurity questions through a focus on production. High levels of urban food insecurity are a result of household poverty, unemployment, and inaccessibility of food.

This Walking Debate in Nairobi visited the informal settlement of Mathare and the Karura Forest as contested sites and explored food and nutrition insecurity from the urban and peri-urban perspectives. Participants were a rich group of Kenyan and international, Nairobi-based or -focused farming activists, policy-forgers and diverse scholars. They exchanged observations and opinions on alternative approaches to overcoming shortfalls of the productionist and state-led paradigms. They walked, watched, and conversed with on-ground community and policy mobilisers about their roles, and those of scholars and established civil society institutions in addressing more systemic issues of food insecurity in precarious areas.

Two scholarly commentaries by invited external rapporteurs summarise the walk and some of the discussions that took place (click on the tiles below to download). They reflect on some of the main questions and problematics participants in this walking debate were set to address. 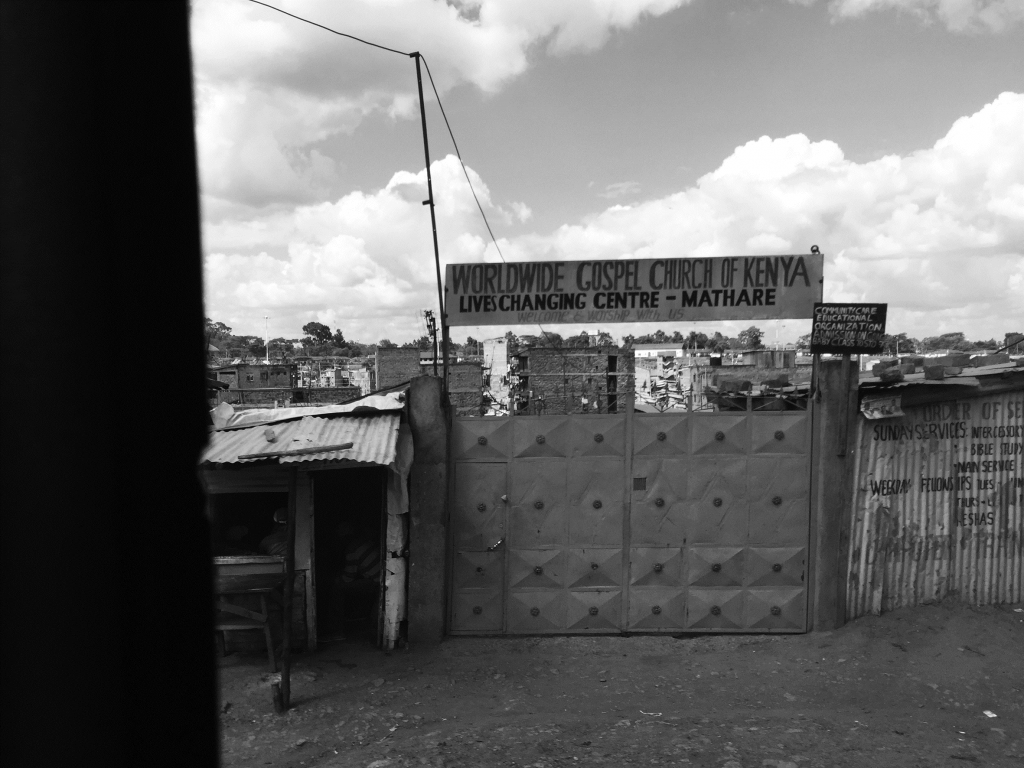 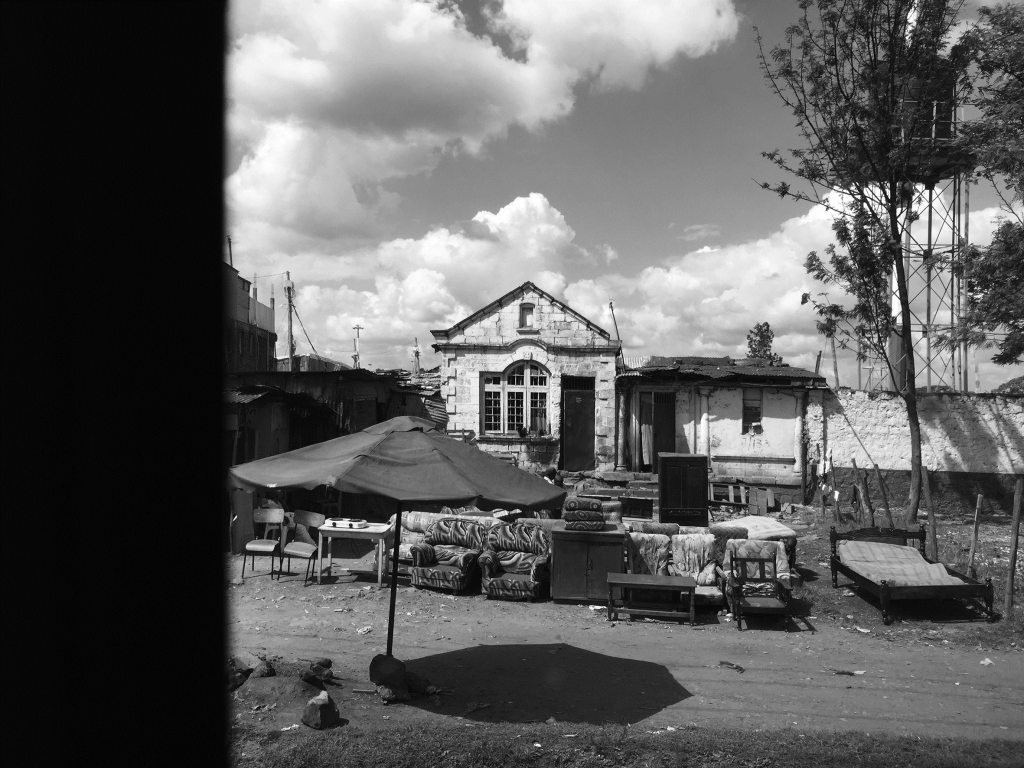 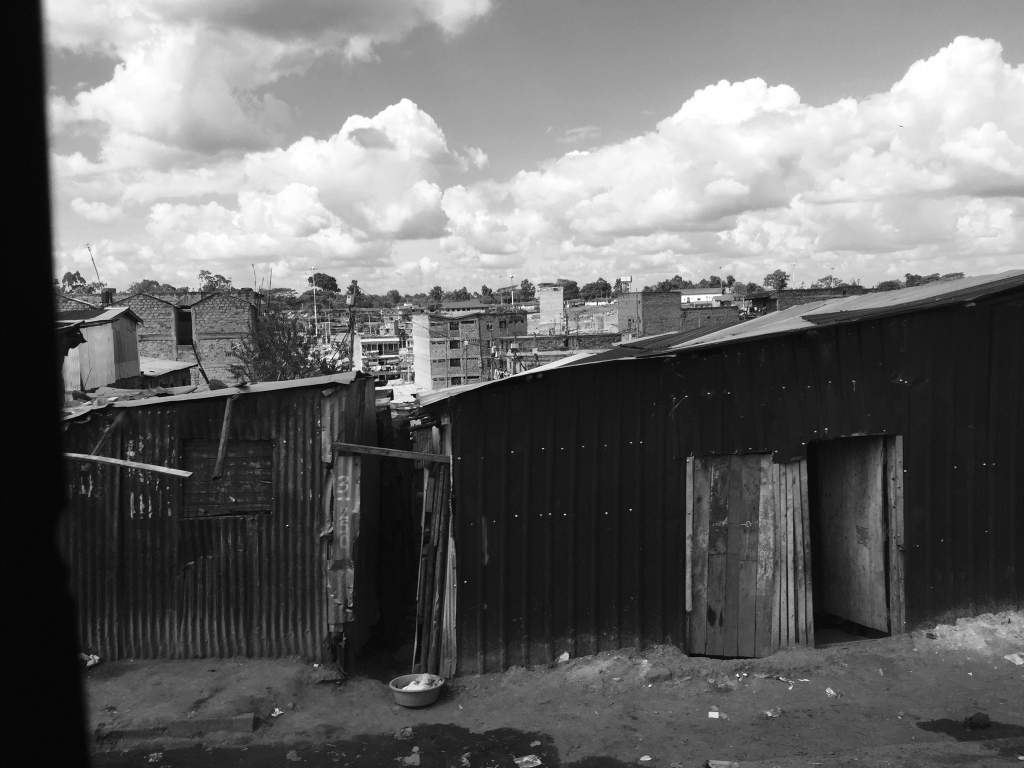 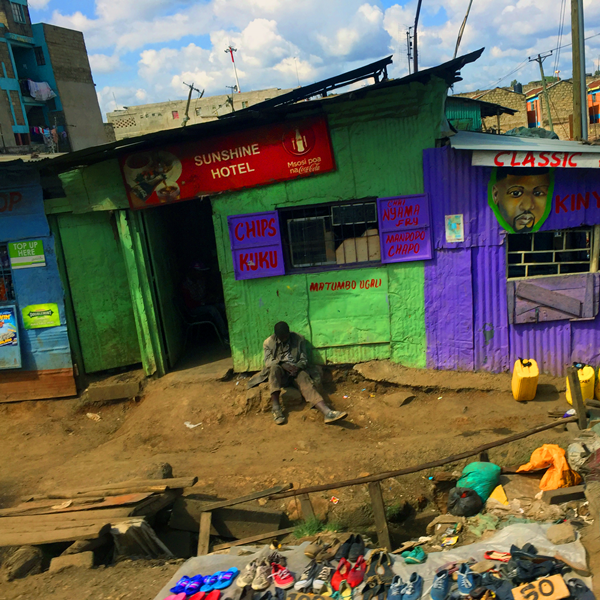 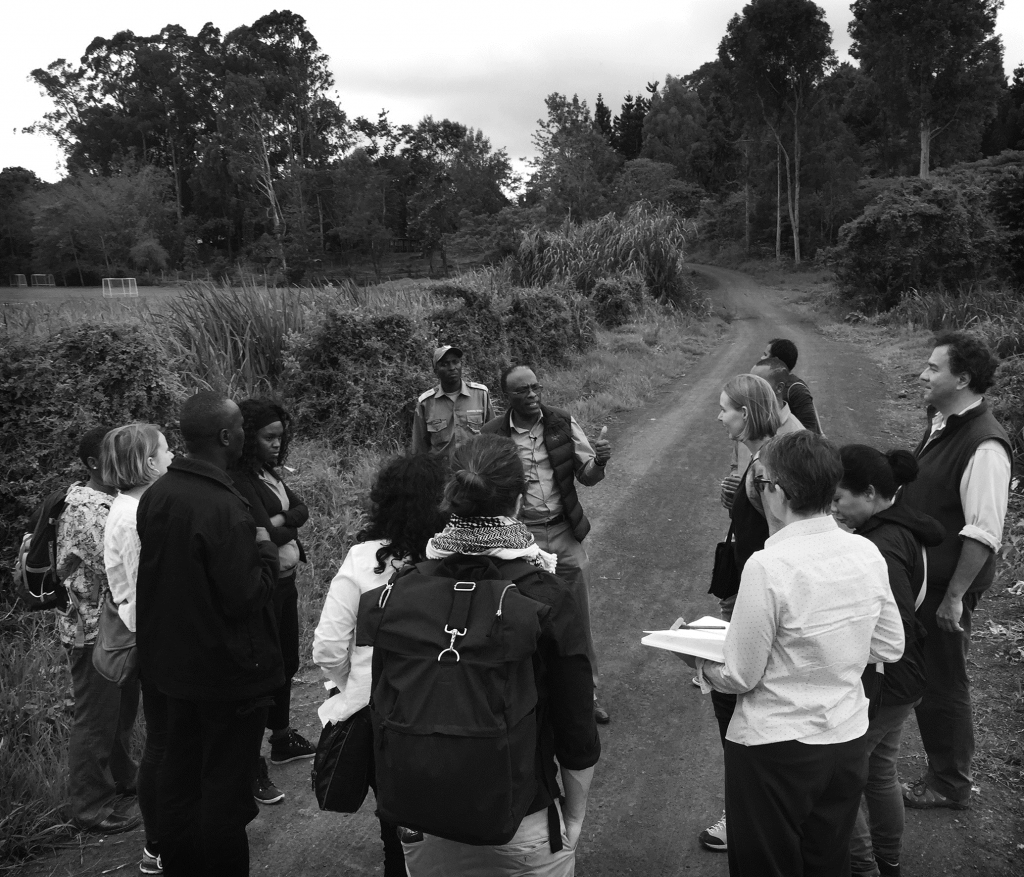 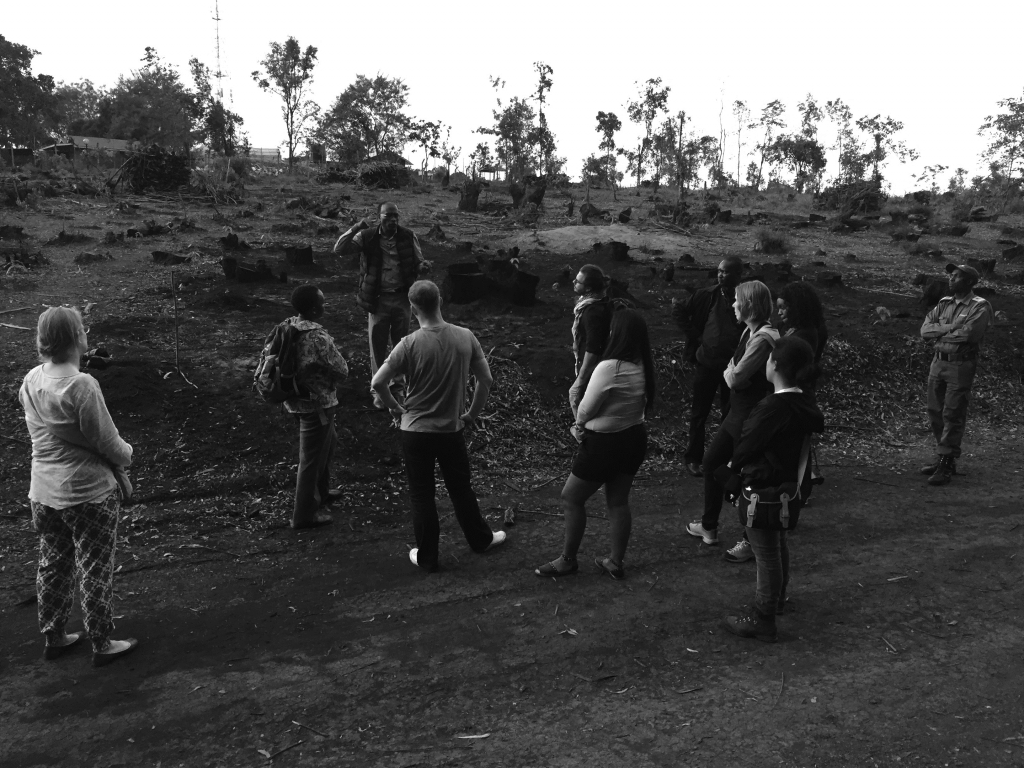 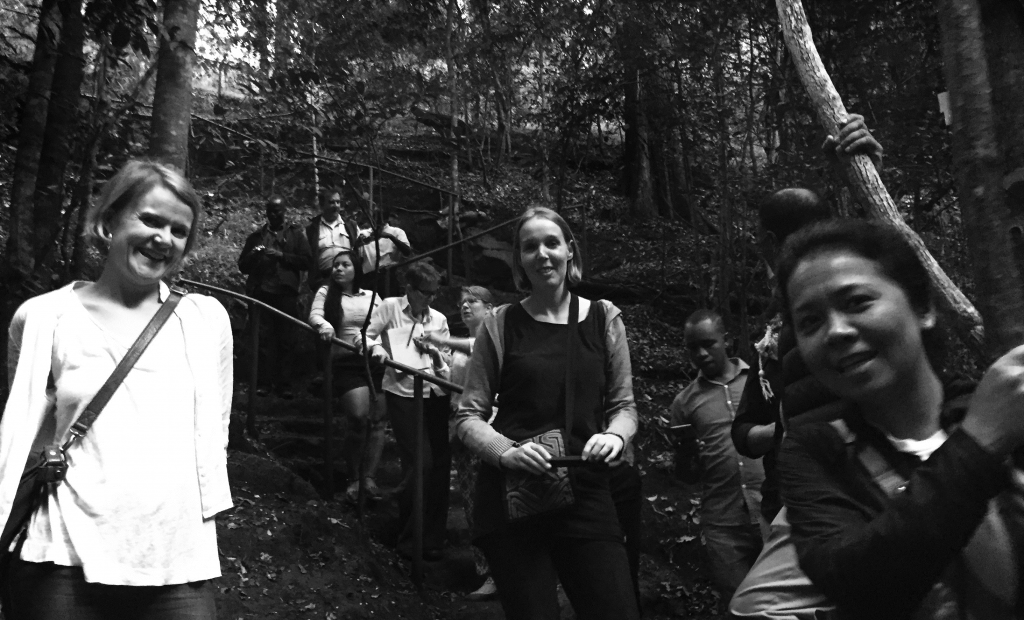 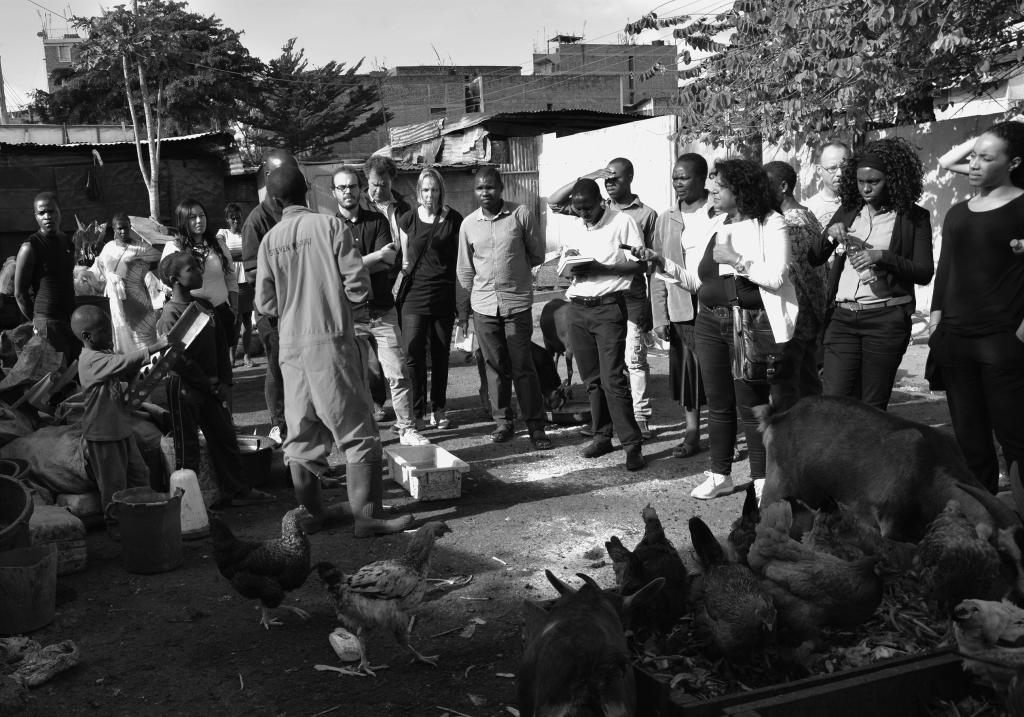 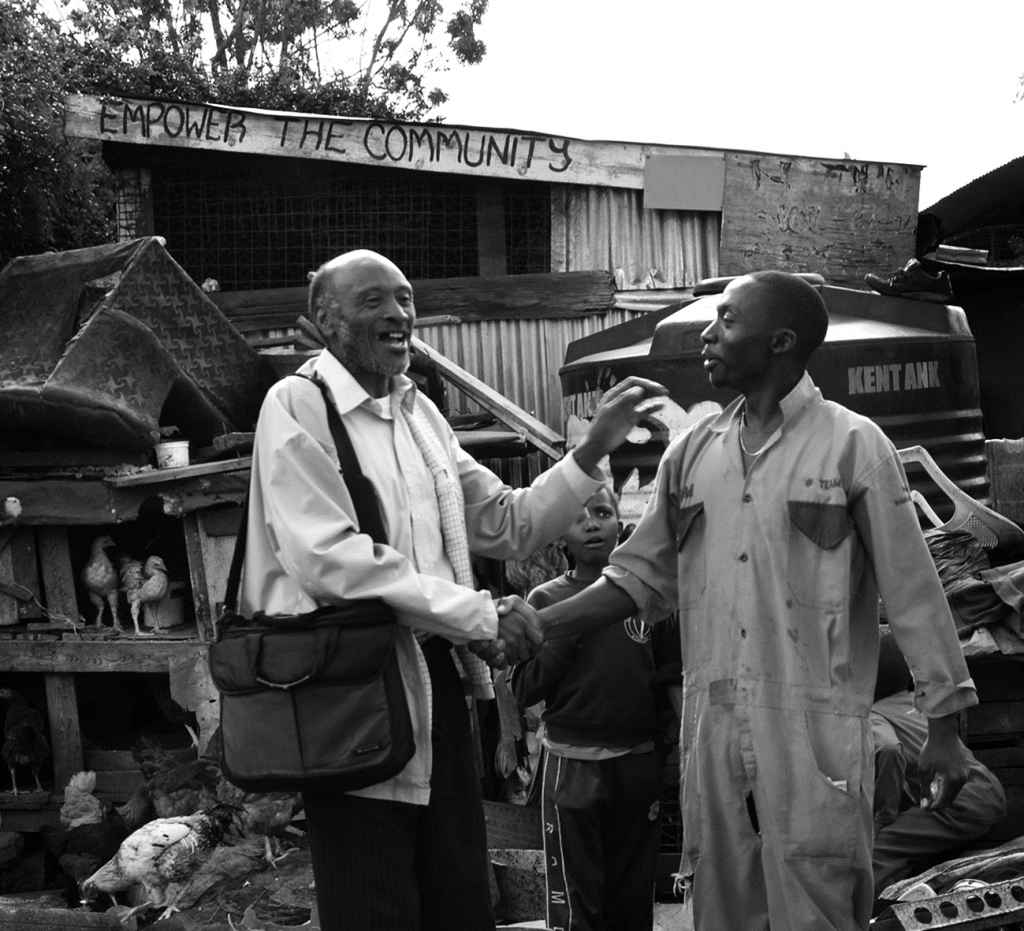 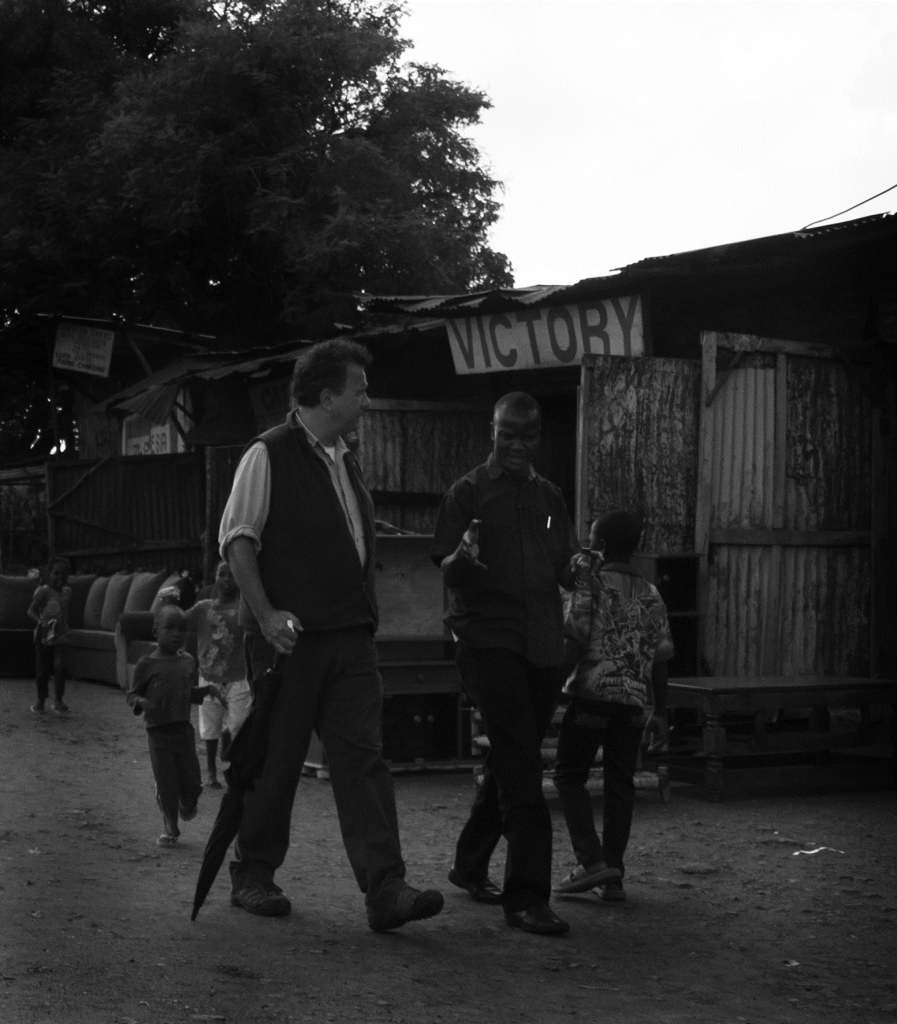 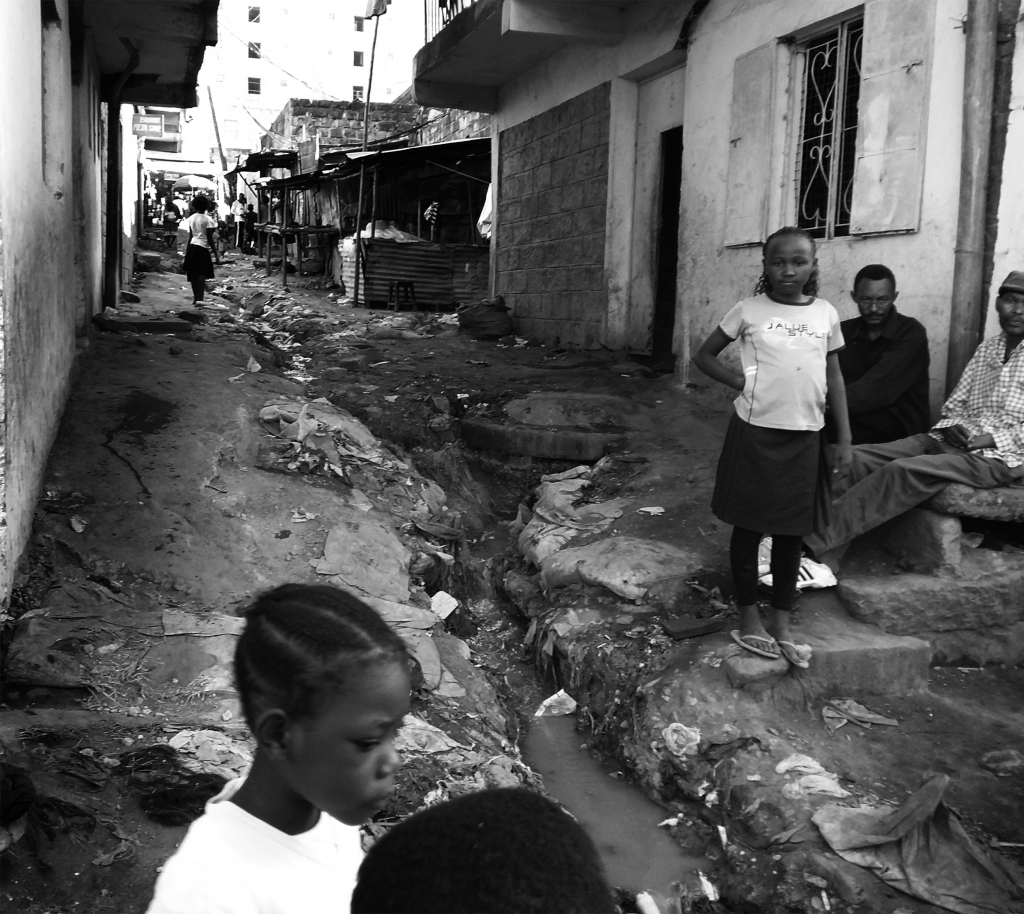 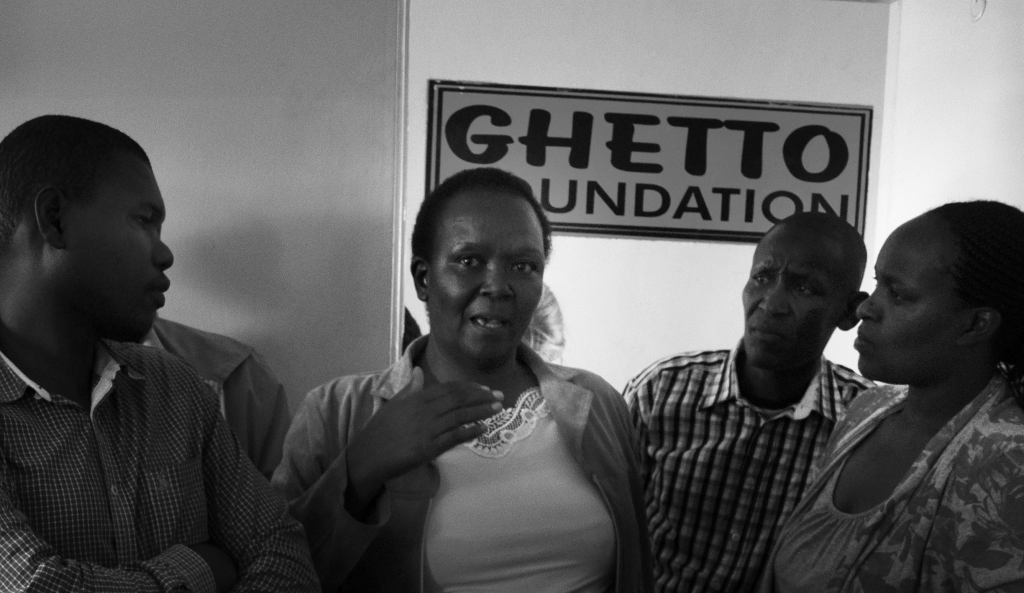 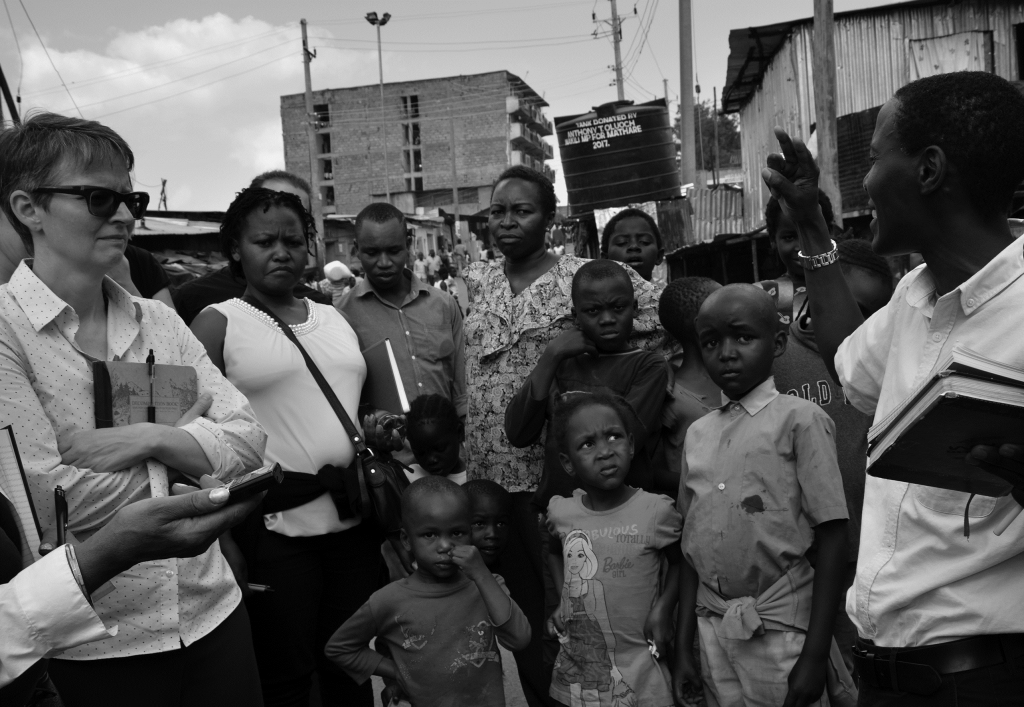 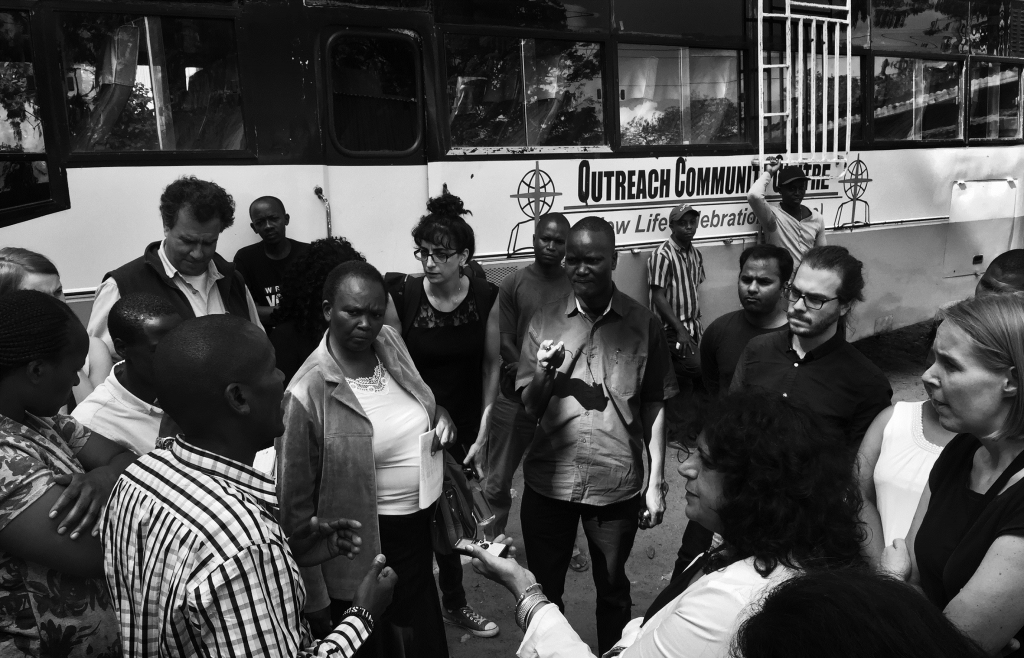 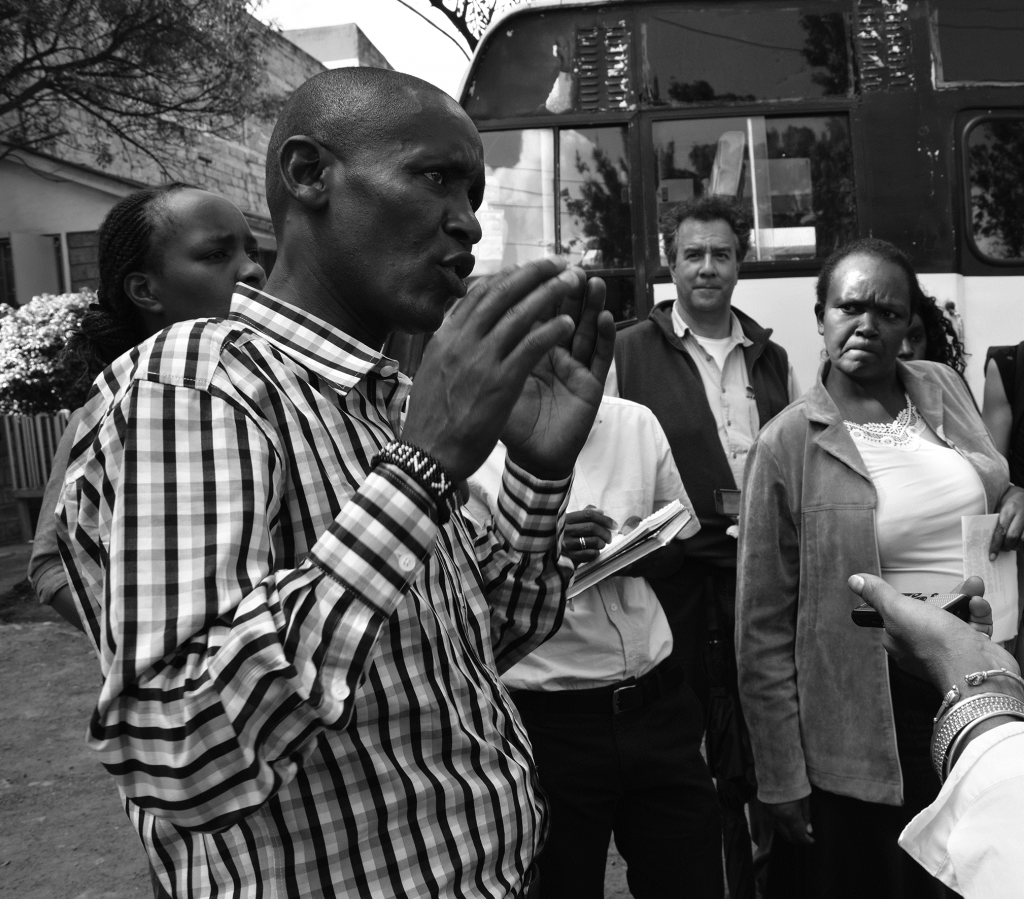 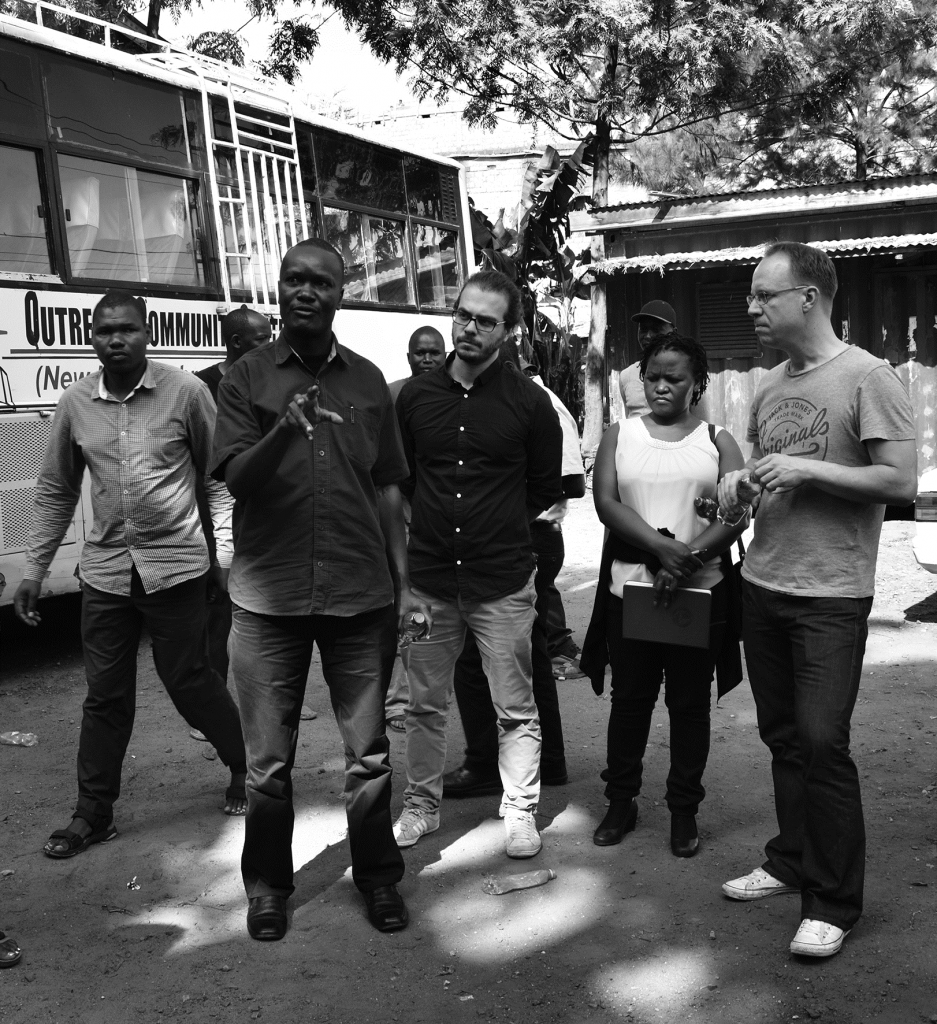 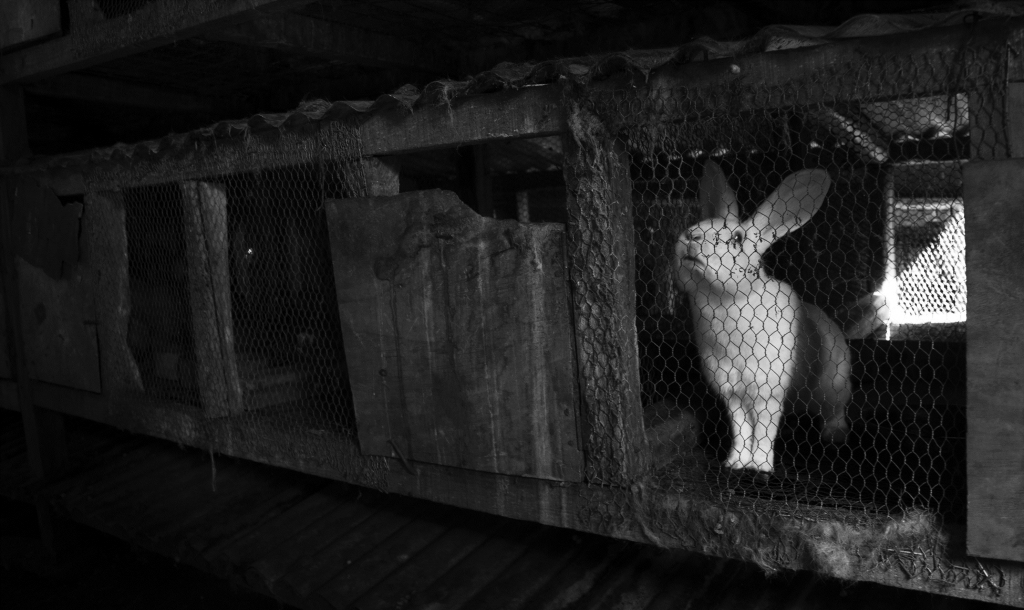 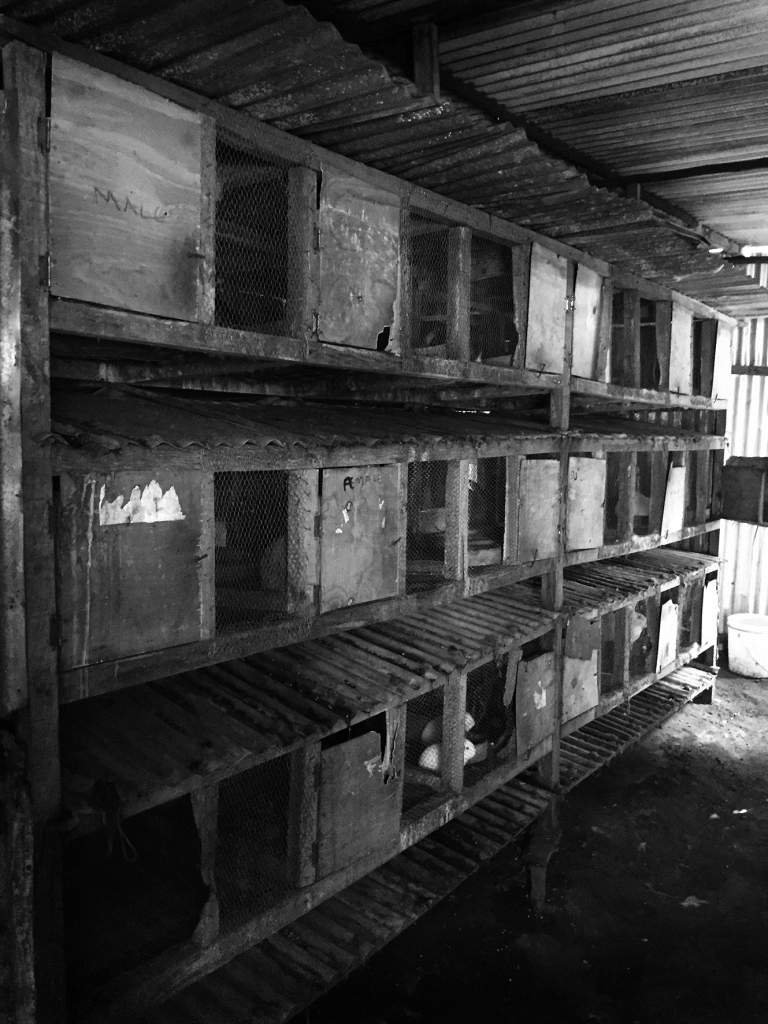 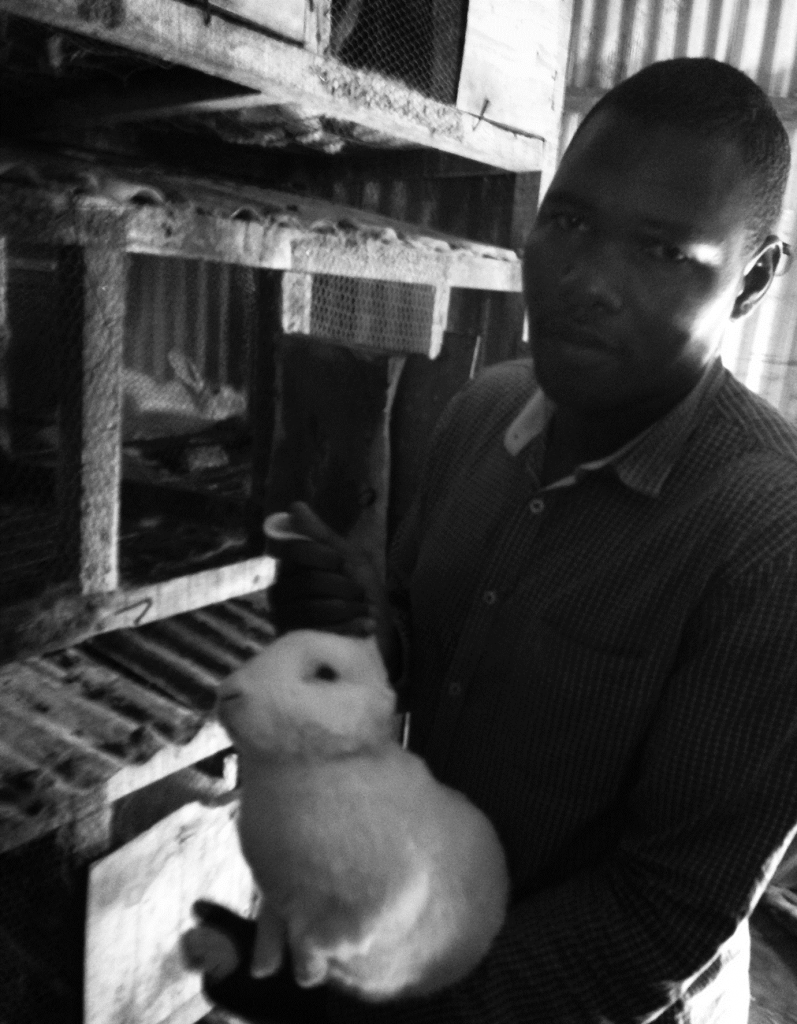 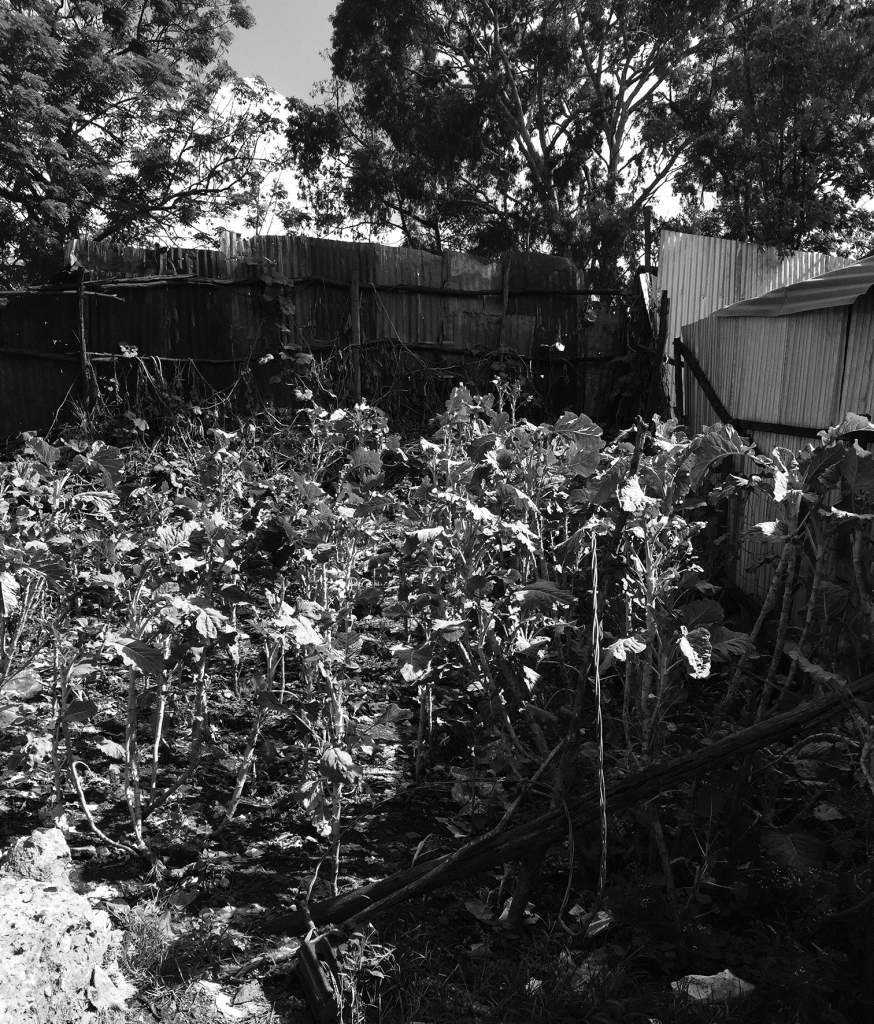 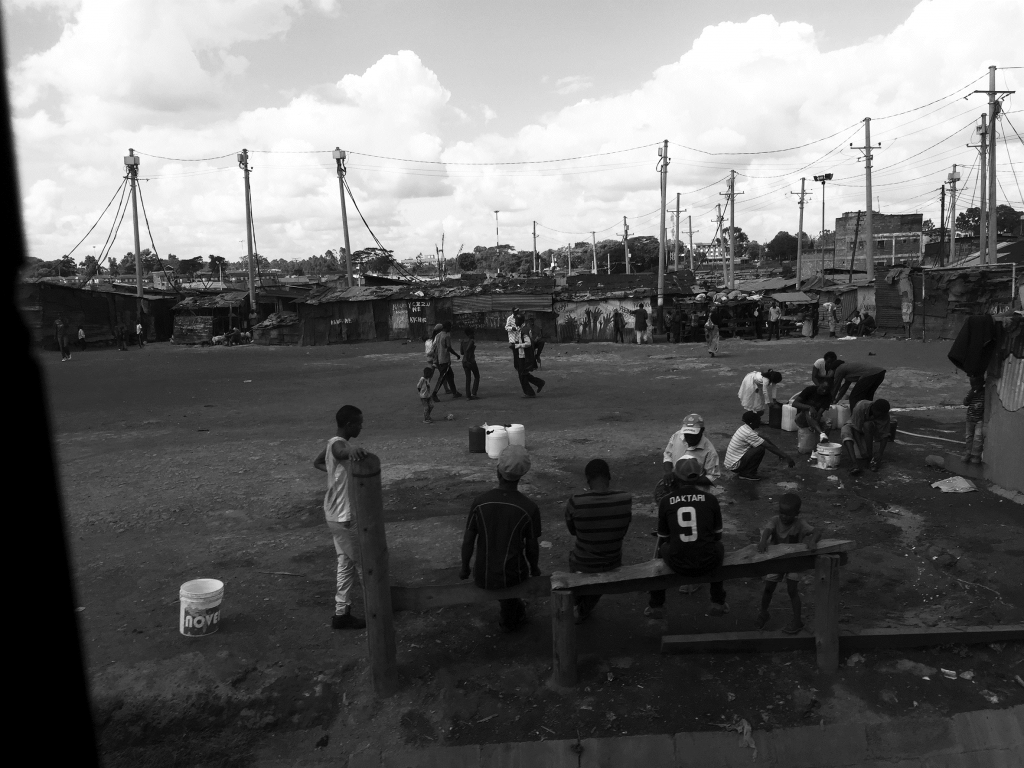 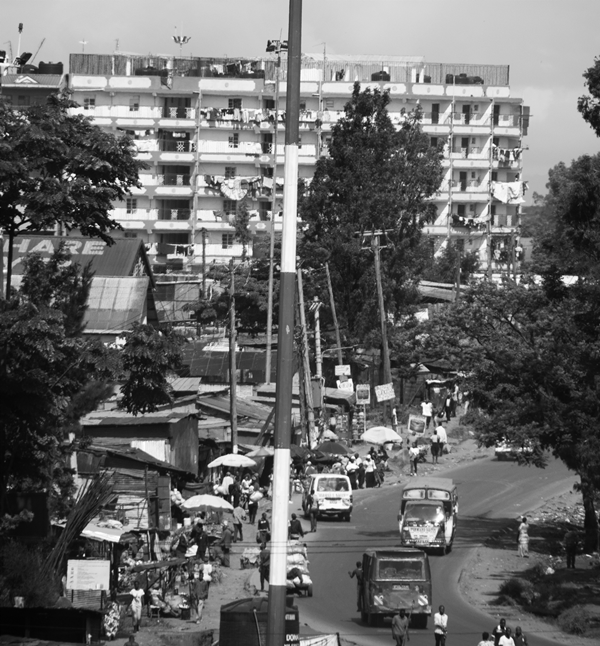 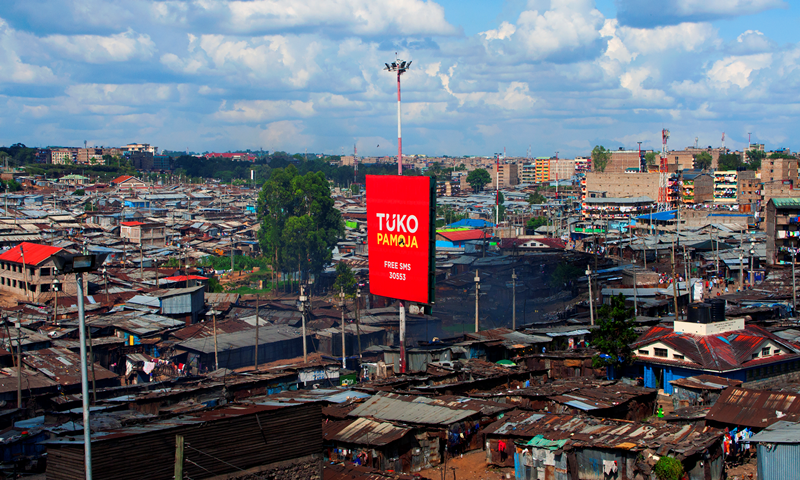