Soil is an important element of sustainable development

Soil and land resources underpin and support global efforts towards sustainable development. They are key components for the fight against poverty, food insecurity and climate change. Soil and land degradation poses a great challenge for sustainable development. The world loses approximately 24 billion tons of fertile top soil every year due to wind and water erosion. Intricately linked to other natural resources, soil is an integral component of the water, energy and food security nexus. A projected population of 9 billion by 2050, changing consumption patterns, as well as climate change put additional pressure on land and soil resources. 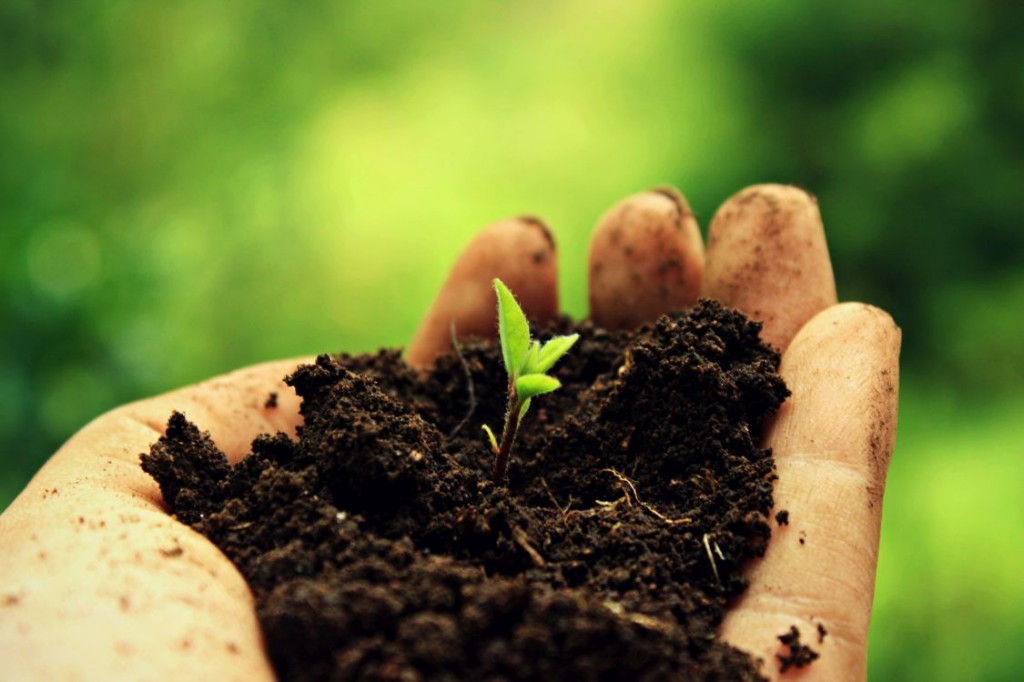 Land governance is part of the solution pathway

Improvement of monitoring and assessment

The monitoring and assessment of soil and land resources including the effect of land use type must be improved. Including soil and land resources in the Sustainable Development Goals (SDGs) and the Post-2015 Development Agenda can contribute to reinforcing the demand for soil and land information at both local and global scale. The outcome document of the Open Working Group on SDGs already recognizes the role of soil for sustainable development in several of the proposed goals and targets. In addition to setting the policy agenda, there is a need to start developing strategies for the implementation and monitoring of the SDGs.

The overarching agreement in Rio+20 was to strive for a Land Degradation Neutral World in the context of sustainable development. Since early 2012, the IASS has been actively involved in the process to put soils and land on the sustainable development agenda in cooperation with our partners: the European Commission, the German Federal Environment Agency, the United Nations Convention to Combat Desertification and several other representatives from science, policy and civil society.

Article: Governing the transformation of soils must urgently be improved (2013) Töpfer, K., Müller, A., Weigelt. J., , Rural21. The International Journal for Rural Development