Warning: A non-numeric value encountered in /www/htdocs/w013d09f/globalsoilweek_undkonsorten/wp-content/plugins/new-royalslider/classes/rsgenerator/NewRoyalSliderGenerator.php on line 339


The Global Soil Week is a collective process and a knowledge platform for sustainable soil management and responsible land governance worldwide.

Soil is inextricably linked to human and ecosystem health and crucial if we are to ensure food, water, and energy security for nine billion people by 2050. It sustains biodiversity – and if managed wisely – contributes to the mitigation of climate change.

Nevertheless, we continuously transform this resource in unsustainable ways. We lose an estimated 24 billion tons of fertile soil each year due to erosion. One quarter of the earth’s surface is already degraded, which impacts 1.5 billion people today.

In fact, soil is a non-renewable resource within human time frames, as it forms very slowly over time.

Many degradation patterns can be traced back to inequalities regarding access to soils and land tenure. Ways and means to overcome these inequalities are indispensable to sustainable and equitable development. 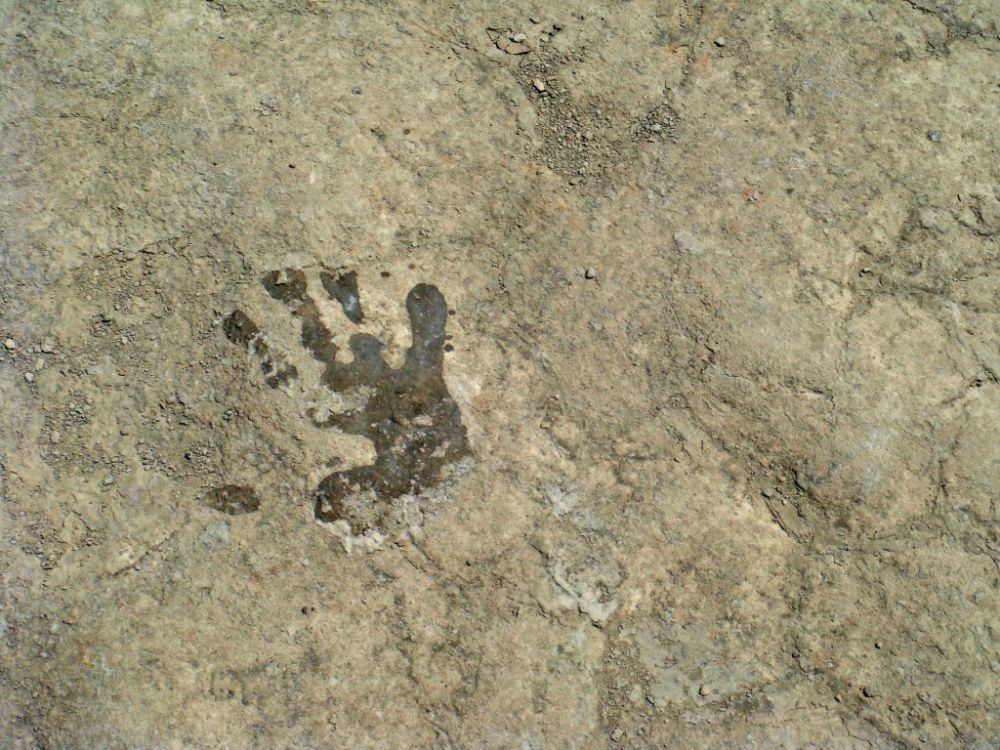 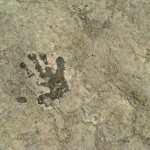 Since the 1950’s, the amount of available arable land per capita has decreased by 50% worldwide. photo credit: cc Camelia Twu 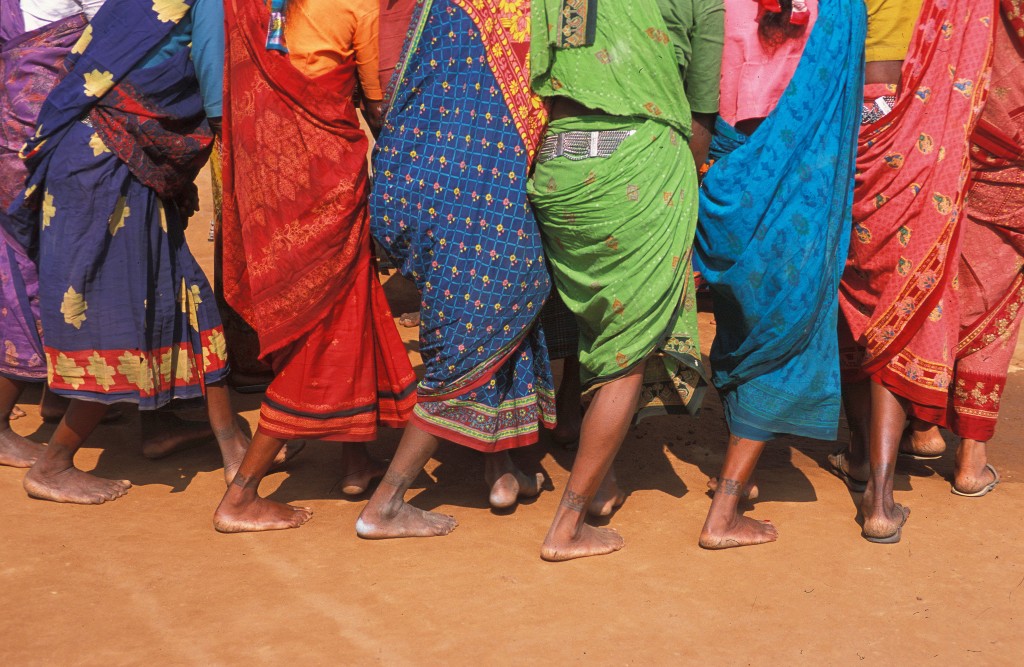 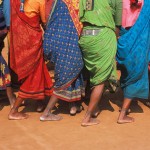 If we are to ensure water, energy and food security for 9 billion people by 2050. photo credit: Ekta Parishad 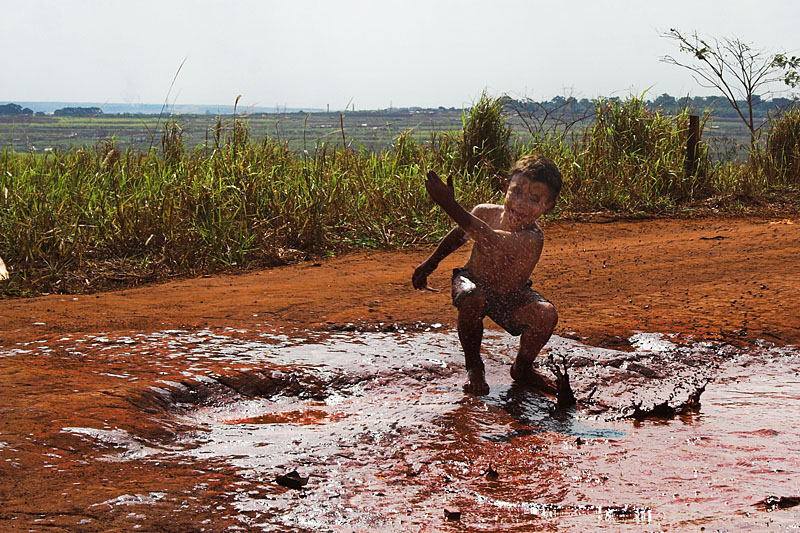 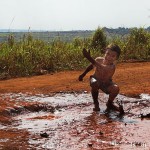 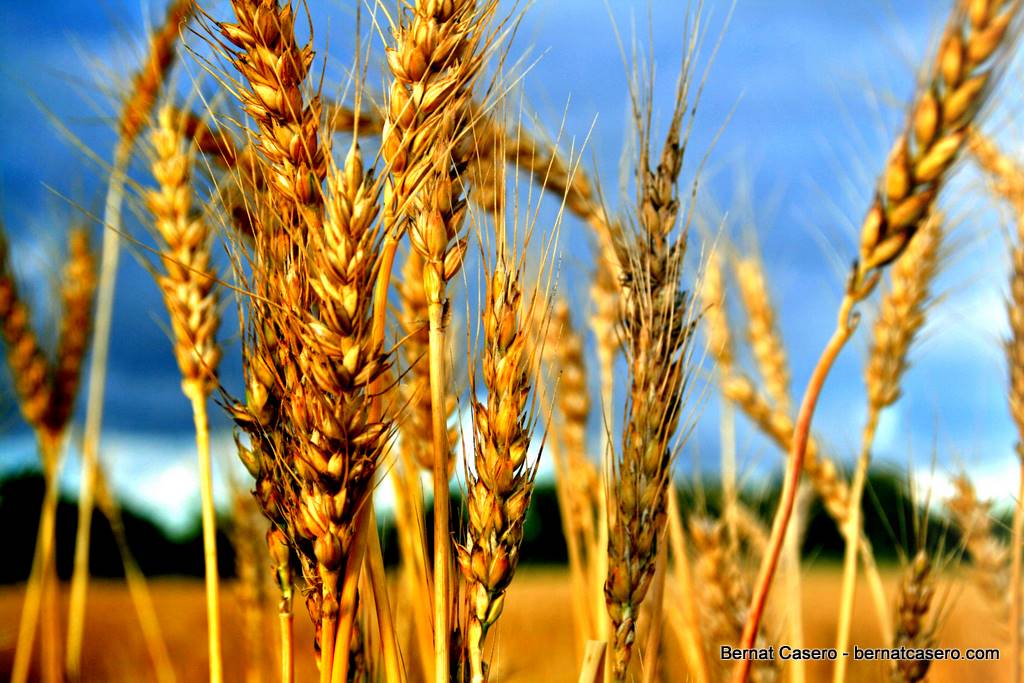 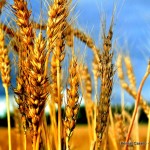 500 years will pass during the natural formation of 2 cm of fertile topsoil. 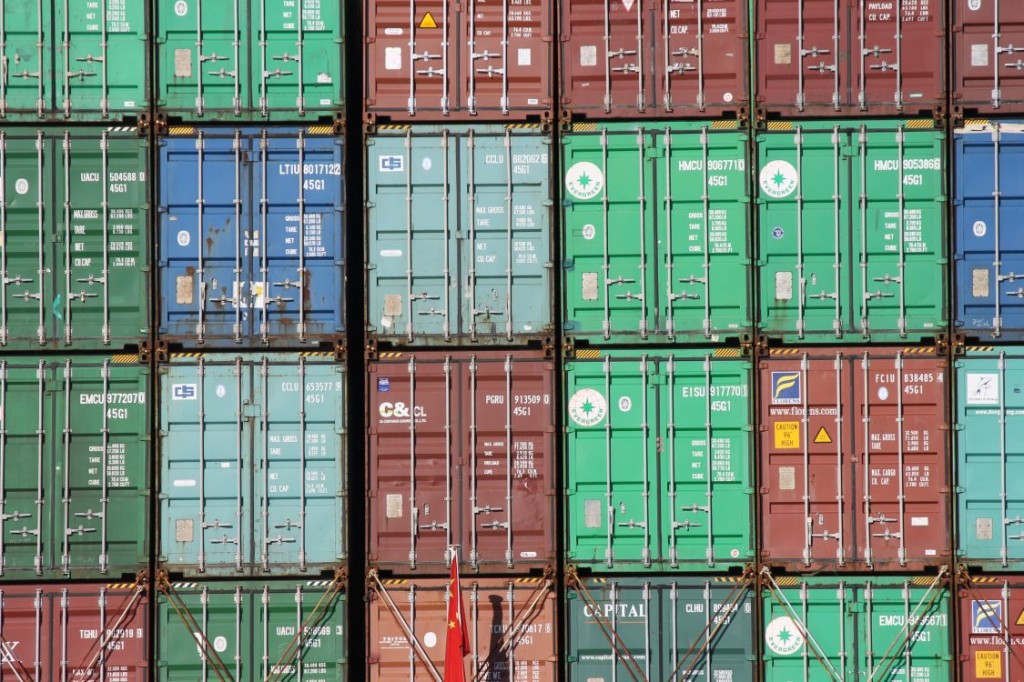 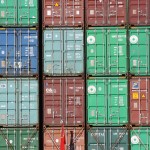 Soils are local and global

60% of the land needed to cover Europe’s demand for agricultural and forestry products are located outside of Europe, and hence virtually traded at a global scale. photo credit: Corey Seeman 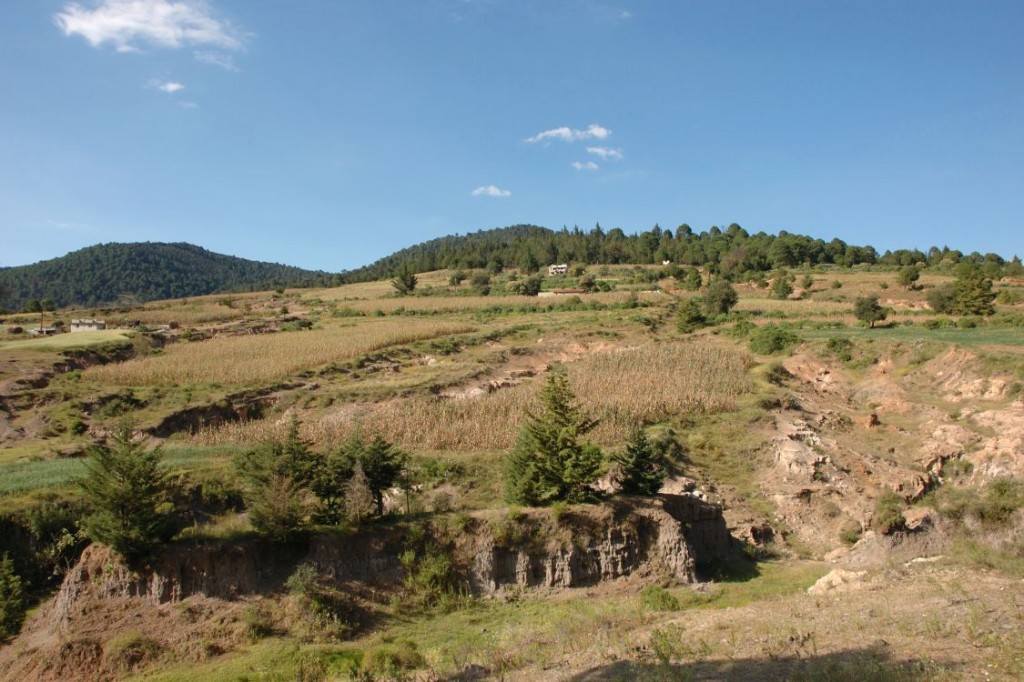 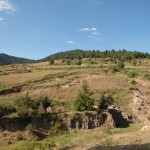 More than 24 billion tons of fertile soil is lost each year due to erosion.